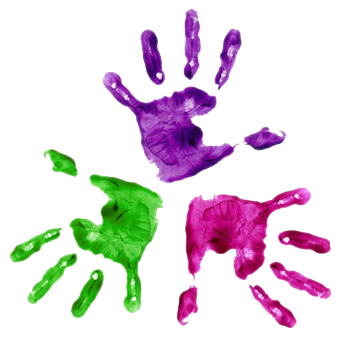 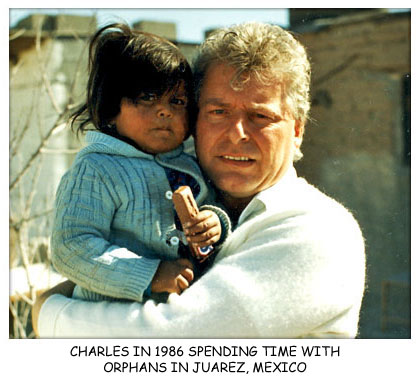 Charles was born in Amsterdam, Holland during the beginning of WWII (1941). Since most of his family was snatched away by the Nazis in front of his eyes, he ended up in a state-run orphanage for homeless and abandoned children. After 9 years of every abuse imaginable, he ran away and drifted throughout Amsterdam and surrounding areas. All he was trying to accomplish was for people to listen to his terrible ordeal and help him to get something to eat, a place to sleep and perhaps get some kind of “normalcy” in his life. That in itself led to more abuse and misery. At age 18 he spent 2 years in the Dutch Army and landed job in the new Amsterdam Hilton Hotel. In 1964 he immigrated to the United States and later proudly became an American citizen.

Arriving in America at the age of 23, married with a new baby (6 months old) he began to work 2 jobs to make ends meet. Having no money and no car, life was hard trying to take care of a family under those difficult circumstances. Taking the last bus home, getting to bed around 2:00 AM and getting up at 5:30 AM taking the bus again to work began to take a real toll on Charles.

After a few years Charles slowly improved his life, and he was able to earn a decent living. Because of his life’s struggle, especially the first 20 years of his life in the orphanage and eventually on the streets, he developed a real sense of wanting some day to help kids in similar situations.

In 1986 he founded Passion 4 K.I.D.S. (Kids In Desperate Situations). Frequently on his days off he went across the bridge into Mexico and “worked” the garbage dumps where literally thousands of little children ranging from 1 year old up to 10 years old scrounged the garbage dumped by these trucks for survival – no homes, no families, very similar to Charles’ upbringing. The stench was unbelievable. It was there that Charles knew that he wanted to dedicate his life to working with little children to give them a chance in life and to experience true love and compassion.

Because of his awful “upbringing” Charles, together with his wife Linda, created Passion 4 Life, a liquid vitamins and minerals company (www.passion4lifevitamins.com) with the hope to build a healthier body and mind and to be able to continue to work with the children by donating a portion of the Passion 4 Life profits to Passion 4 K.I.D.S. Together they expanded the scope of the charity into a much larger mission.

Charles and Linda believe in having a very hands-on approach both in the day to day operations of the charity as well as the lives of the children they work with.  Passion 4 K.I.D.S. donates Passion 4 Life liquid vitamins to quadriplegic, children who suffer from Autism, ADD and ADHD who can’t afford it.   Linda also mentors foster youth in San Diego and, together with Charles, spends many weekends taking these children on fun one-on-one outings so they can bring joy, love and stability to these turbulent young lives.  They build lasting relationships with the children which continue long after the children leave the Foster Youth Program.  In addition, Passion 4 K.I.D.S. raises funds for children in acute, life-threatening situations. 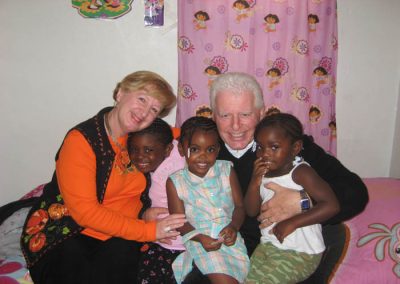 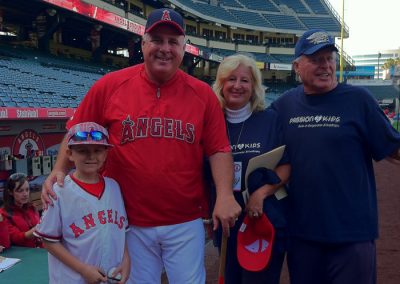 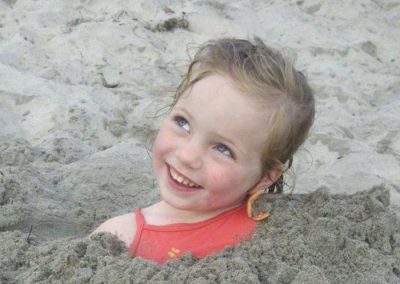 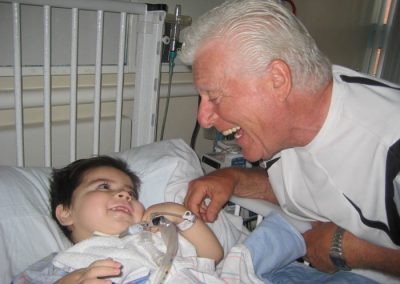 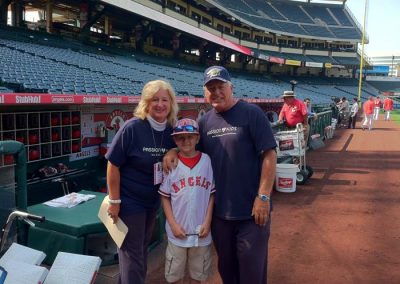 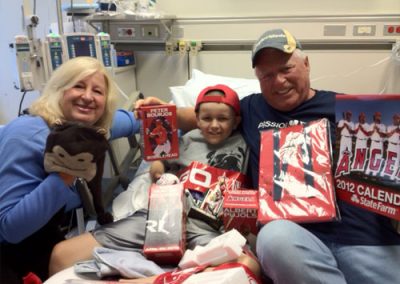 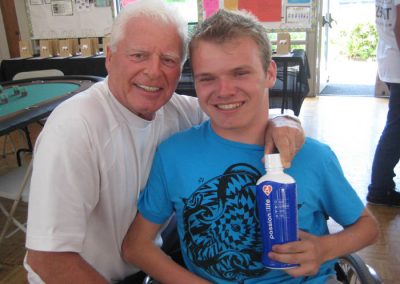 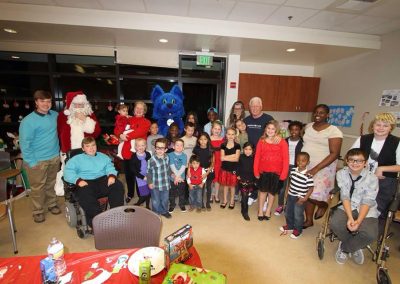 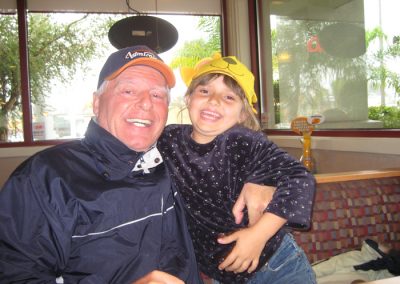 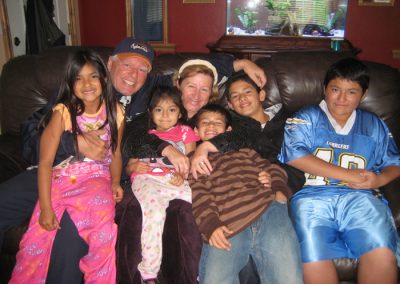 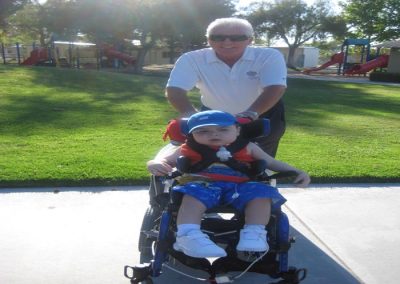 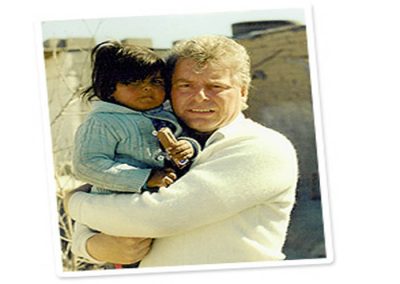 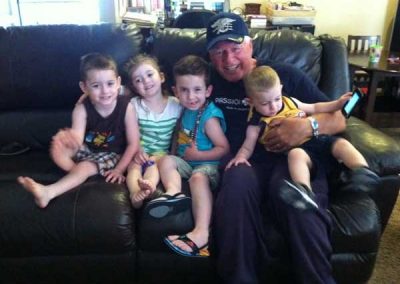 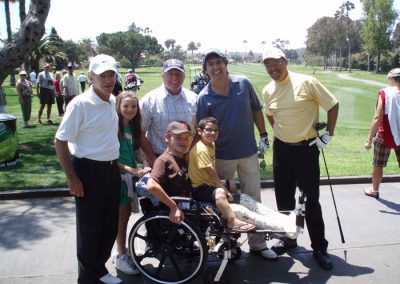 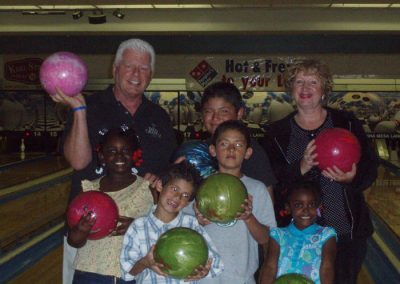 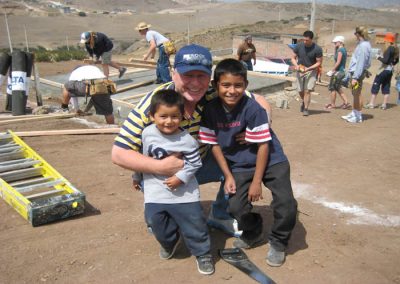 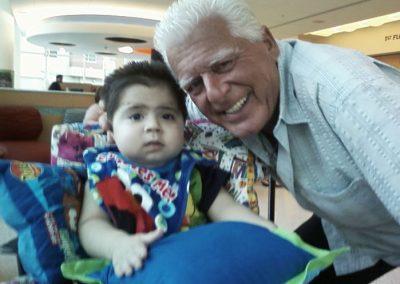 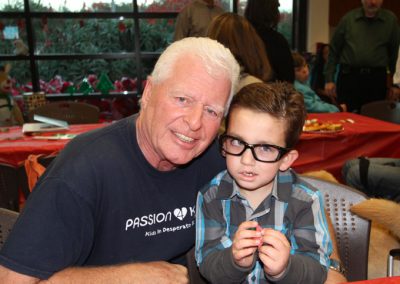 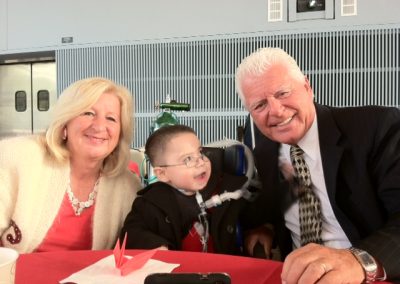 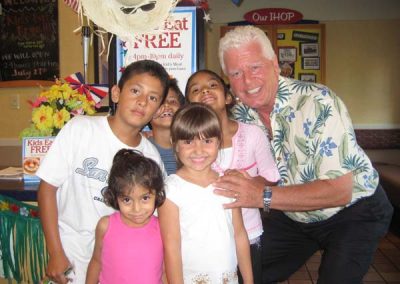 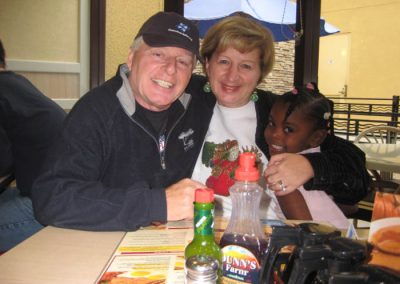 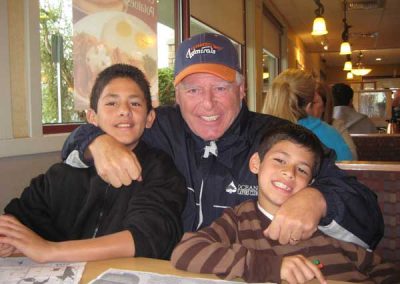 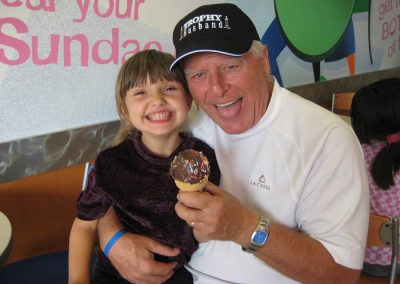